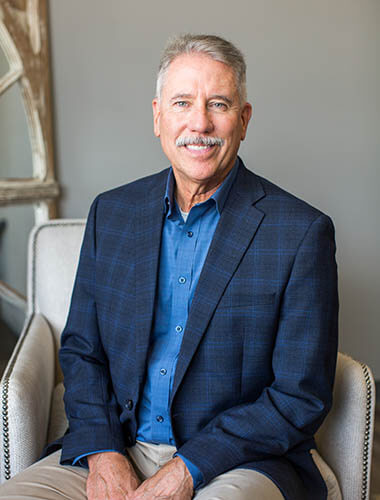 Mike was appointed as Chief Executive Officer of Tensar in April 2015. Prior to this promotion, he was Executive Vice President and General Manager for Tensar Americas.

Mike received a BS in business from American University in Washington, DC, and his MBA from Farleigh Dickinson University in Madison, NJ. Mike has served on multiple boards including as Chairman of the North American Insulation Manufacturers Association, board of directors of the Alliance to Save Energy, and the board of directors for Harvard University’s Joint Center for Housing Studies, for Nippon Amorphous Metals in Japan, and for USHA Industries in India.