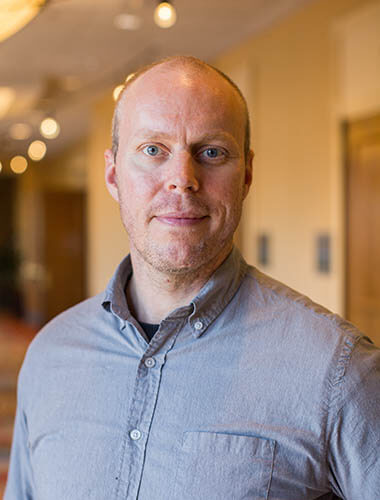 Eden has a B.Sc. from Mississippi State University and a B.A. from Queen's University. He started his career as a co-op student with the United States Army Corps of Engineers where he worked on numerous flood control projects along the Mississippi river and tributary area. From 2012-2019, Eden worked in geotechnical consulting along the Gulf Coast. He has experience on a wide range of projects in the municipal, federal government, commercial, and heavy industrial sectors. In recent years, most of his work has been in the heavy industrial sector.

Eden joined Tensar in 2019 as Area Engineer for the Gulf Coast region. He is a licensed Professional Engineer in Texas and Louisiana.