Withstanding the test of time. Reducing risks. Enhancing reliability and adapting quickly to change. These are just a few characteristics of infrastructure built to be more resilient. Building longer-lasting, safer structures that will cost less to maintain over time makes perfect sense. However, financial constraints and conflicting agendas are just two of the reoccurring hurdles that often sideline our well-meaning intentions. In many cases, it's only after disaster strikes that people demand change in design and construction practices from lawmakers. 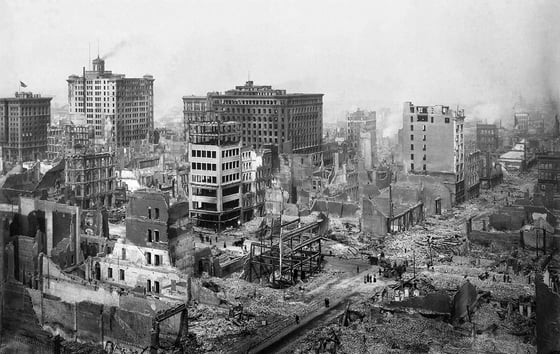 Today, when we think of seismically active areas in the United States, California is undoubtedly one of the first locations that come to mind. But prior to the 1906 San Francisco earthquake, one of the deadliest natural disasters on record, earthquakes in California were thought of as rare. It was only shortly after this devastating event that the first earthquake monitoring program was established in 1910. Then, the 1933 Long Beach earthquake spurred a flurry of more laws addressing the construction of buildings to better withstand earthquakes. It wasn't lost on the town that 120 schools were destroyed or severely damaged. Had the earthquake occurred just a few hours sooner, instead of around dinner time, countless children could have been killed or injured.

Over time, more earthquakes occurred and more research was conducted to understand their impacts on infrastructure. As we gained knowledge, additional laws were put into effect that addressed and enforced building codes, and enacted systems that trained those working to build safer structures. But even as we became smarter in our construction practices, substantial loss of life and property were still occurring. Just 60 years after the Long Beach quake, the 1994 Northridge quake caused damage to more than 6,000 structures, including collapsed freeways and apartment buildings. What can be done to better prepare for these inevitable catastrophic events? Perhaps the solution can be found by looking at the building practices of our ancestors. 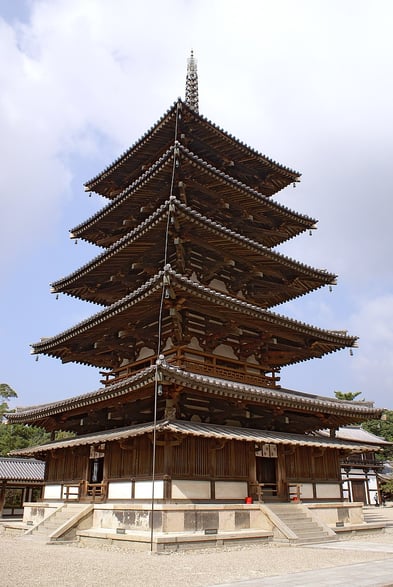 One of the world's oldest wooden buildings still standing is the pagoda at the Horyu-ji temple in Japan. Built in 607 AD, it has withstood nearly 50 earthquakes of 7.0+ magnitude over the past 1,400 years. What's the secret to its longevity despite being located in one of the world's most seismically active areas? The answer is the shinbashira, which is a large column within a shaft in the building's center that acts as a shock absorber and buffer between the floors. This same idea is used today in numerous large buildings and bridges in the form of a tuned mass damper, which works to absorb shock and dissipate energy. Structures implementing additional technology like dampers are designed for specific performance. Instead, the majority of building codes in the US and around the world only require structures to simply "not collapse." It's similar to telling a runner to just "not lose" the race. Isn't the goal to win?

When we anticipate and plan for natural disasters like earthquakes or even the inevitable effects of increasing populations driving on our roadways, it makes sense to take control of the outcomes by implementing ideas like performance-based designs. We can only ignite change for greater infrastructure resiliency when we start thinking differently about our approaches to design and construction. How might we apply new technologies to create better outcomes? What systems can we put in motion that will drive the future of infrastructure? We addressed this very topic during Day 1 of the InterAxion conference. Our theme of "resiliency through innovation" discussed ways to open your mind and applications of these ideas for your own practice. Watch an encore presention on-demand here.