This week, U.S. Congresswoman Karen Handel, who represents the 6th District of Georgia, visited Tensar International corporate headquarters in Alpharetta, Georgia. The event kicked off with opening remarks by Handel on the current state of affairs in Congress. She stressed that for the remainder of the year, the House would be focused on tax reform with the goal of helping the middle class. The Congresswoman also highlighted the importance of pro-business bills and continuing to prioritize economic growth. 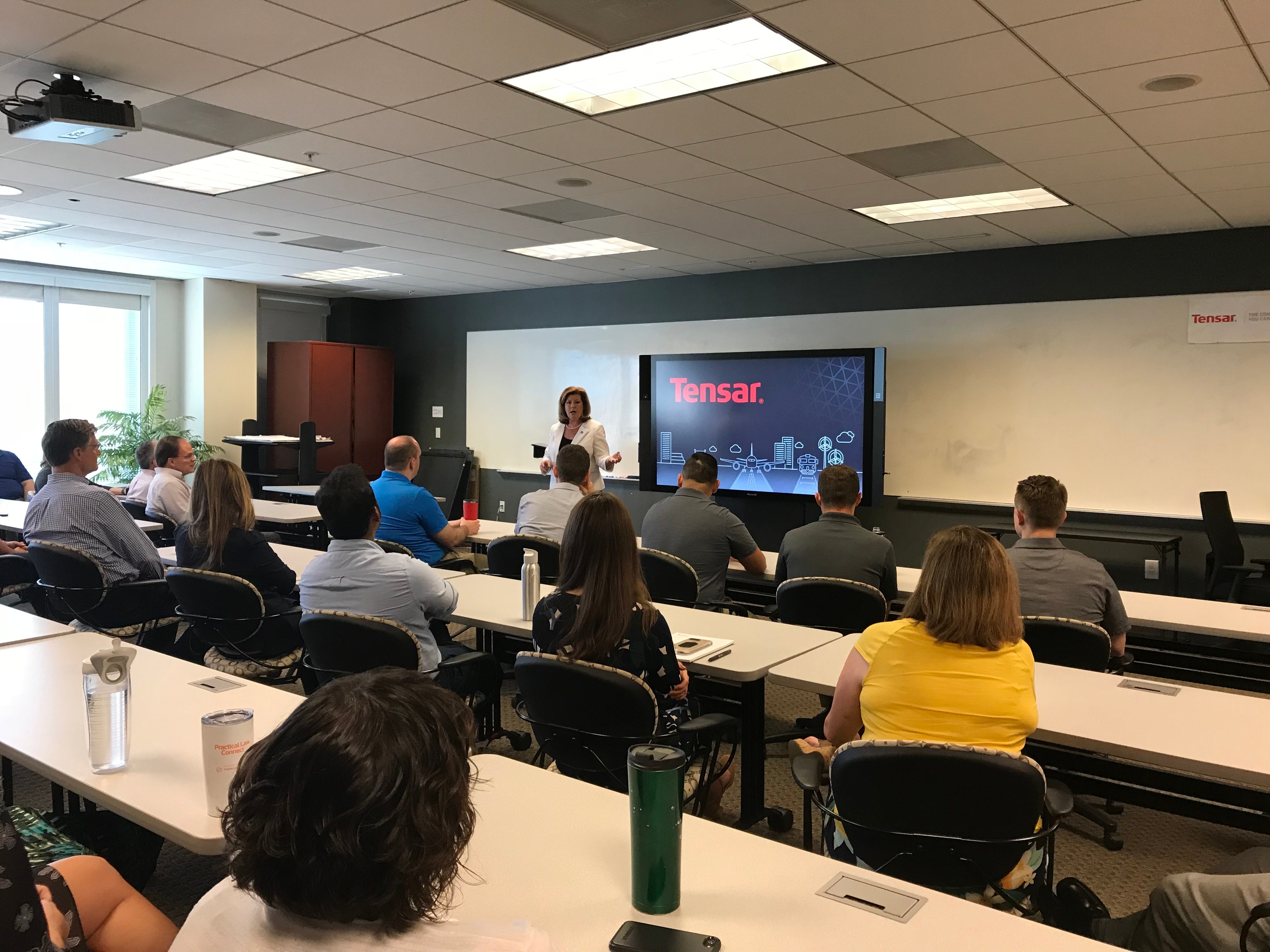 The topic then transitioned to the economic impact of infrastructure bill. Handel spoke of the need for broad commitment to infrastructure as an opportunity for economic growth, and she feels the administration is working hard to get the infrastructure bill approved. Also, she spoke of Georgia and how the state has become one of the leading states putting money into infrastructure. For example, Georgia just received a grant of more than $140M to widen GA 400. “This speaks volumes on what we are doing on the ground,” said Handel.

As a member of the Joint Economic Committee (JEC), Handel is responsible for reviewing national economic conditions and recommending improvements to U.S. economic policy. As part of this committee, Handel has been working with the other members to question and develop answers to long-term funding needed for infrastructure. 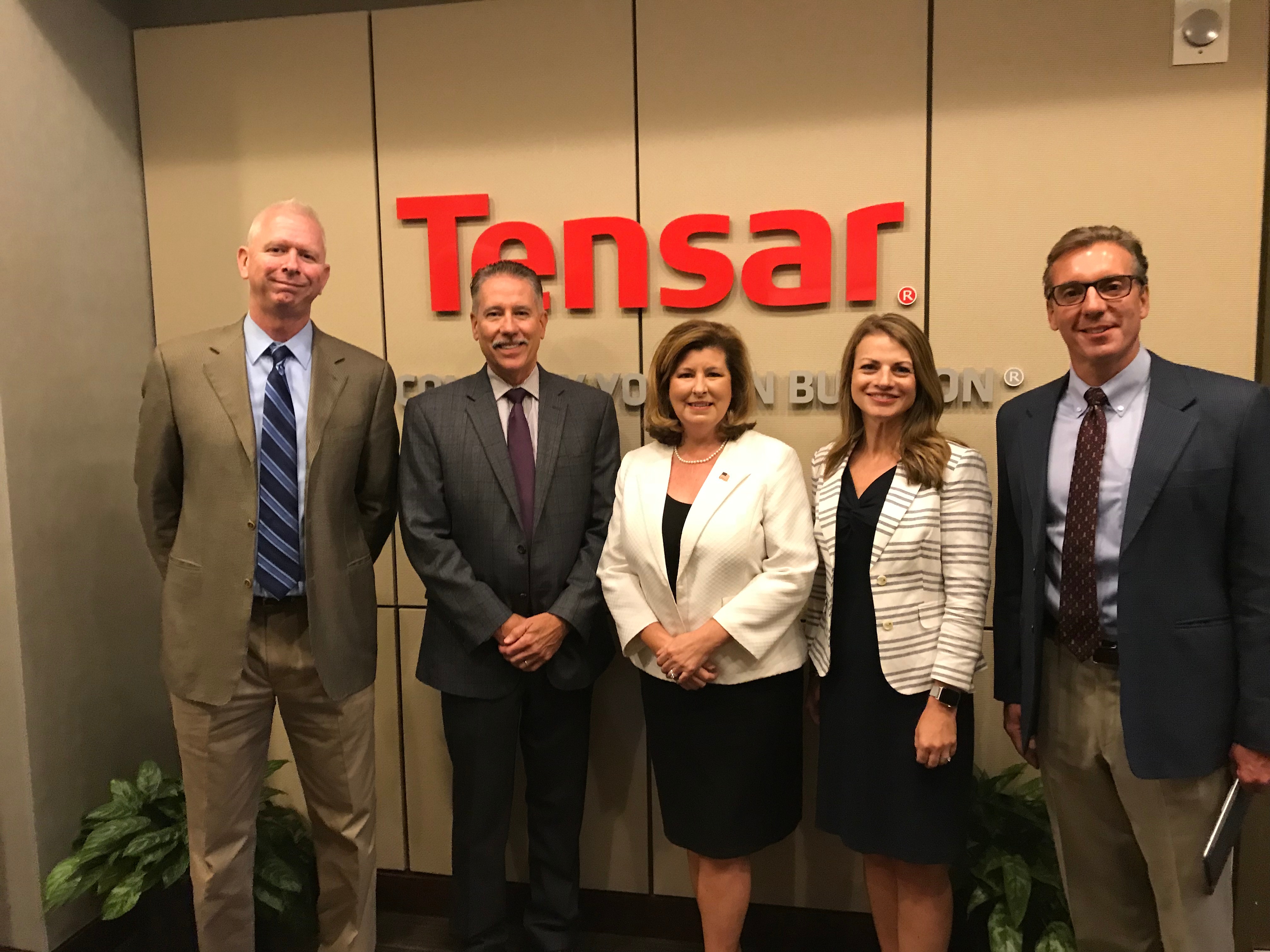 Before the event started, Handel met with Tensar CEO Mike Lawrence and senior management to learn more about geogrid solutions and discussed the importance of laws being modified which prevent new innovation technology from being used by DOTs. “Innovation is one of the key ingredients to help America’s infrastructure,” Handel said. She said she would make it one of her top priorities to discuss when she returned to Washington.